The Ukraine “solution” for Yemen?

The war is not unlikely to be ended after the fate of the battle for Hodeida becomes clear. If it stops, this would be in order to reach a situation that resembles the situation in the Ukraine today, a state of no-war/no-peace because the conditions for achieving peace based on a settlement that satisfies the demands of the warring parties remains out of reach 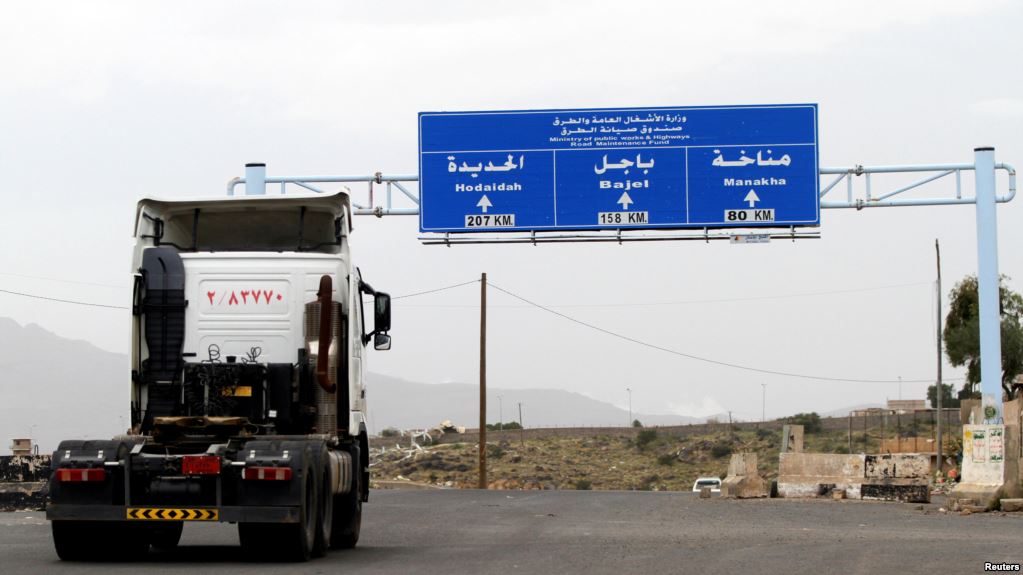 The international pressures calling for an end to the war waged on Yemen have intensified. Many are wondering whether the international demands to stop the war will see their way to implementation this time round, or whether these demand – especially from Western governments – are part of a PR campaign aimed at absolving certain parties from their moral and political responsibilities in light of the massacres in this country that have turned what used to be referred to as ‘Happy Yemen’ [Arabia Felix] into ‘Unhappy Yemen.’

There are no doubt reasons that render an end to the war on Yemen likely. Among the most important are what Hezbollah’s Secretary-General Hassan Nasrallah referred to when he said that if stopping the war is likely, this is because the Saudi-led coalition backed by the Western governments, headed by the U.S., has reached the conviction that the war is at a stalemate and there is no hope that it can be won militarily. For this reason, the continuation of the war with all its human losses, as well as the development of the Ansarullah’s missile capabilities, the serious deterioration in the situation in Southern Yemen, and the strong conflicts between the various armed formations fighting under the banner of the ‘Arab coalition’ – are all factors that force an end to this war because its continuation will have negative consequences on the ground.

Another reason pushing for an end to this war is its enormous financial cost. It has hemorrhaged the resources of the countries financing it. These countries’ budgets, especially Saudi Arabia’s, are suffering from major problems. Moreover, the priorities of the expenditure on the war on Yemen are now having a negative effect on the ability to finance other activities in arenas that may themselves be a priority that is no less important than Yemen for the U.S.-led coalition.

These battlefield and financial reasons have given rise to other political reasons for stopping the war. The cost has become much higher than the results that can hopefully be achieved. In fact, the war now carries dangers that threaten to do away with the gains that have already been achieved, assuming there have been any. In fact, the war has become cause for action by various sectors of world public opinion denouncing the war and denouncing the Western governments’ backing for it.

For these battlefield, financial, and political reasons, the war is not unlikely to be ended after the fate of the battle for Hodeida becomes clear. However, stopping it does not mean that a settlement, permanent peace, and stability will be achieved.

On the contrary; if it stops, this would be in order to reach a situation that resembles the situation in the Ukraine today – that is a state of no-war/no-peace because the conditions for achieving peace based on a settlement that satisfies the demands of the warring parties remains out of reach.