The coup-installed Abdel Fattah al-Sisi made clear that Cairo is ready to intervene in Libya directly, “at the Libyans’ request” (Haftar), after the Egyptian Parliament would give the go-ahead 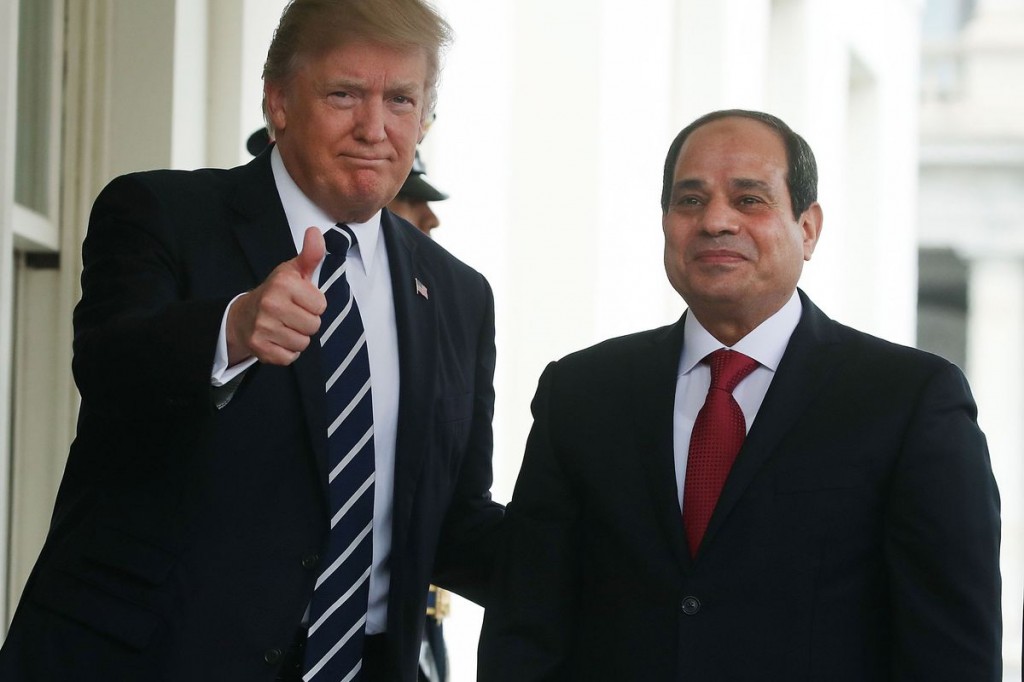 Rome – July 27, 2020 – Nena News After the vote a few days ago in the Egyptian House of Representatives in favor of sending troops abroad, we seem to be getting closer and closer to a military escalation in Libya. “Throughout history, Egyptian activity has always called for peace, but it does not accept any aggression or renounce its rights,” reads the text unanimously approved by the Egyptian House of Representatives two days ago. It explicitly approves “the deployment of members of the Egyptian armed forces on combat missions outside Egypt’s borders to defend Egyptian national security … against criminal armed militias and foreign terrorist elements.”

Now, the ball is in the court of the coup-installed Egyptian President al-Sisi, who last week made it clear that Cairo was ready to intervene in Libya directly, “at the Libyans’ request,” after the Egyptian Parliament would give the go-ahead.

After securing the green light from the representatives, as well as from Al-Azhar (the center of the Sunni world), it now remains to be seen whether al-Sisi will really go through with it and will be willing to clash with Turkey, which is directly supporting the forces of the Government of National Accord (GNA) in Tripoli. In Haftar’s capital of Tobruk in Cyrenaica, there are high hopes that “the Turkish invader” will be driven out.

On Tuesday, the House of Representatives in Tobruk said that the Egyptian parliamentary decision “contributes to achieving stability in the country and preserves Libyan and Egyptian national security.” Tobruk has known for some time that without outside support, its armed forces, the self-proclaimed Libyan National Army (LNA) led by General Haftar, would inevitably lose the city of Sirte (a strategic one because it offers an opening towards the Oil Crescent) and the al-Jufra airbase, which are considered “red lines” by al-Sisi.

However, according to the pro-Tobruk al-Hadath network, Cairo made it clear on Tuesday that it would not arm the Libyan tribes, but only the LNA, because “it categorically refuses to deal with any militia or informal group.” Haftar’s army was grateful and issued a confident statement: “Egypt is significantly superior to its Turkish counterpart and is able to upset the balance on the ground in Libya.” This assertion is debatable, but it is certainly understandable, given that for months now, the LNA has been dealt one stinging military defeat after another: the arrival of the Egyptians will inevitably be a shot in the arm for them.

In the meantime, tensions are getting higher and higher in Sirte, where local sources confirm that the GNA and Tobruk forces are consolidating their respective positions by sending in missile batteries and heavy artillery pieces.

In the face of the winds of war that are blowing ever stronger, Tripoli has an unflinching demeanor for now, aware that it can count on the indefatigable support of Turkey. Turkish President Erdogan has said that his country “will not allow our Libyan brothers to stand alone.” Defense Minister Akar said on Tuesday that Turkey would continue “our military training, cooperation, and consultancy activities” in the service of Tripoli.

On the pro-GNA front, the role played by mercenaries from Syria should not be forgotten: numbering more than 10,000 according to the Syrian Observatory, or 3,800 according to a report by the U.S. Department of Defense published a few days ago, which, however, only takes into account the first three months of 2020.

A few days ago, German Foreign Minister Maas railed against the use of mercenaries and the violations of the UN arms embargo by the parties in conflict in Libya, detailing sanctions that Italy, Germany, and France were threatening on Sunday to adopt against those who delivered arms to the North African country.

The level of hypocrisy on display was embarrassing, given that Berlin, like Rome and Paris, is itself financing the Libyan war. A report by the German Ministry of Economic Affairs in mid-May put numbers to the extent of German complicity: by that time, Germany had sold weapons worth 331 million euros to both sides of the conflict. Nena News