July 8th marked the 45th anniversary of the assassination of Ghassan Kanafani. In this essay we look at his life and work, the impact of his writing as a chronicling of the Palestinian struggle and the relevance of his political thought to this day 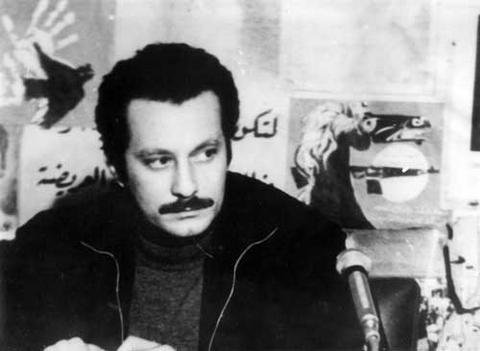 Roma, 31st of July 2017, Nena News – Kanafani was born on April 8, 1936, in Acre, Palestine. He lived with his family in Jaffa until they were forced to leave in the 1948 Nakba(“catastrophe”), finally settling in Damascus. Having lived in one pf them, he would later begin teaching at a UNRWA refugee camp to help support his family and continue his studies. His experience in the camps would later transpire in much of his writing. 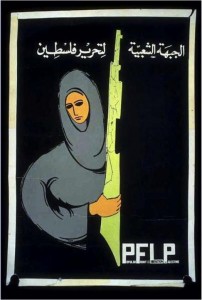 During his Arabic Literature studies at Damascus University he started becoming interested in politics, and met George Habash, then leader of the Arab Nationalists’ Movement (ANM), with whom he began to work. After teaching for a few years in Kuwait, where he was diagnosed with severe diabetes, Kanafani would move to Beirut to join the editorial of al-Hurriyya (“Freedom”) magazine at Habash’s invitation.

In the 1961 he would marry Danish teacher Anni Hoover, who had come to Beirut to study the refugee situation and in 1962 publish his first major work, Men in the Sun, which was instantly acclaimed throughout the Arab world. Kanafani was very prolific during the 1960s, both in literary and journalistic output, as the Palestinian resistance and armed struggle ramped up (the PLO was founded in 1965).

The Popular Front for the Liberation of Palestine (PFLP) was founded in 1967, replacing the Arab Nationalists’ Movement, and Kanafani became the editor of al-Hadaf, the party’s organ. With a clear Marxist orientation, the PFLP was committed to resisting the occupation of Palestine and establishing a single state, with a new, secular society, based on social justice, in Palestine. The period of 1970-72 was laden with political and armed activity, with Kanafani being a member of the PFLP politburo and serving as its spokesman.

The PFLP saw the fight against Israeli occupation mainly as anti-colonial resistance. After the defeats of 1948 and especially 1967, the struggle in the sphere of culture was crucial in order to recapture an everyday Palestinian national identity, threatened by dispersion and ethnic/culture cleansing. This was the first step in order to regain their country

He was killed along with his 17 year-old niece Lamees on July 8, 1972, in Beirut, by a car-bomb planted by Mossad, and with strong suggestions of collusion by Lebanese authorities. About this cold blooded murder, his sister wrote :

“On the morning of Saturday, July 8, 1972, at about 10:30 am, Lamees (Kanafani’s niece) and her uncle were going out together to Beirut. A minute after their departure, we heard the sound of a very loud explosion which shook the whole building. We were immediately afraid, but our fear was for Ghassan and not for Lamees because we had forgotten that Lamees was with him and we knew that Ghassan was the target of the explosion. We ran outside, all of us were calling for Ghassan and not one of us called for Lamees. Lamees was still a child of seventeen years. Her whole being was longing for life and was full of life. But we knew that Ghassan was the one who had chosen this road and who had walked along it. Just the previous day Lamees had asked her uncle to reduce his revolutionary activities and to concentrate more upon writing his stories. She had said to him, “Your stories are beautiful,” and he had answered, “Go back to writing stories? I write well because I believe in a cause, in principles. The day I leave these principles, my stories will become empty. If I were to leave behind my principles, you yourself would not respect me.’ He was able to convince the girl that the struggle and the defense of principles is what finally leads to success in everything.”

His funeral was a massive event that drew thousands of supporters and sympathisers who paid homage to one of the leading figures of the Palestinian movement, a true symbol of creative resistance. In her book Heroes and Martyrs of Palestine: The Politics of National Commemoration, Laleh Khalili refers to Kanafani as the “archetypal martyr” of the Palestinian cause (1).

“Kanafani himself was chosen as the “factional martyr” because his sensitive literary treatment of the Palestinian Nakba, his production of many icons of the Palestinian struggle, his coining of phrases that entered the Palestinian revolutionary vernacular, and his position as PFLP spokesman all combined to project him as the ideal archetype of the nationalist intellectual, one who fought with a pen rather than a sword.” 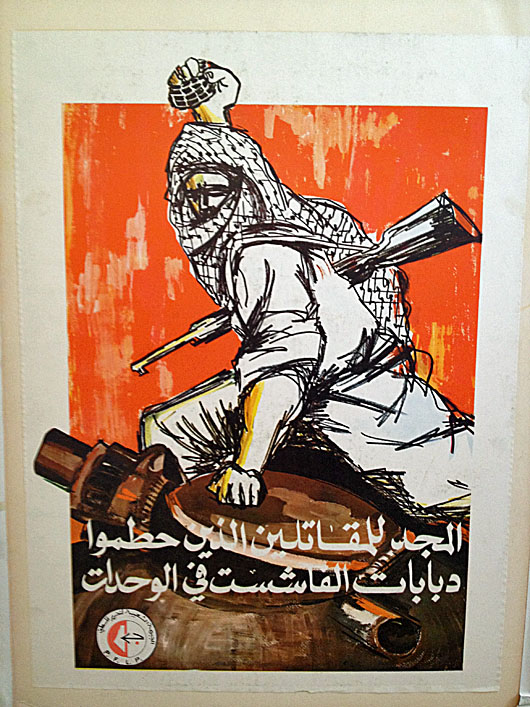 There might be a reflex to describe Kanafani as a “revolutionary, writer and journalist”, but the omission of the comma is not accidental. He once stated

“My political position springs from my being a novelist. In so far as I am concerned, politics and the novel are an indivisible case and I can categorically state that I became politically committed because I am a novelist, not the opposite…”

There was also no distinction in his mind about his literary and journalistic work. But in the background of everything was Palestine and its cause, and Kanafani coined the term “resistance literature”, understanding that literature, and art in general, was a form of resistance. He once stated that Palestinian writers “write for Palestine with blood”, a statement that was distorted to suggest a call for violence.

Nevertheless, Kanafani’s stories do not read like political pamphlets. They are real stories, with human characters and not Hollywoodesque heroes. They tell the (tragic) tale of ordinary Palestinians, be it the life under occupation or, more often, in exile and in the refugee camps. Kanafani’s own experience growing up in the camps is reflected in several stories which have a Palestinian child (2) as the central character, growing up surrounded by misery and nostalgia to find his identity as a Palestinian. Many short stories and novels are centred on young men joining the fidayeen. These were written at a time when the younger generation, the so-called “children of the camps”, was mobilising to resist the occupation directly, after almost 20 years of relying on the promises of weak-willed Arab states.

Kanafani’s best-known work is his first novel, Men in the Sun (1962). It tells the tale of three Palestinians in exile, being smuggled into Kuwait on the back of an empty water tanker. But with their driver, also a Palestinian in exile, being delayed at a checkpoint, they end up suffocating to death, unable to even call for help. Regarding its importance, Edward Said wrote that (3)

“[…] impelled by exile and dislocation, the Palestinian must carve a path for himself in existence, which is by no means a “given” or stable reality for him, even among fraternal Arabs.”

While mostly known for his literary output, Kanafani was also an accomplished artist, having produced numerous drawings and paintings. He also wrote essays about Palestinian resistance literature, Zionist literature, and documented the 1936-39 revolt in Palestine against British colonial authorities, as the Zionist project and British collusion became ever more apparent.

For him, the education of the masses was crucial for the triumph of the social struggles of liberation.This was the natural motivation behind Kanafani’s works: to put his writings and drawings at the service of the education and building of conscience of the masses, and thus of their class interests.One time, in a school, he told a bunch of students:

“The goal of education is to correct the march of history. For this reason we need to study history and to apprehend its dialectics in order to build a new historical era, in which the oppressed will live, after their liberation by revolutionary violence, from the contradiction that captivated them.”

(2) One short story is called The Child Goes to the Camp, and the young narrator describes the harsh life in the camp as a “time of hostilities”, even though it was not a time of direct confrontation with the Israel occupier or any other aggressor.