An Arab military alliance with US and…Israel

Some Arab States have rushed to accept the idea of an alliance with Israel against Iran even though have set some faint-hearted preconditions to justify such an action, writes the Iraqi commentator Sa’di as-Sabi’ 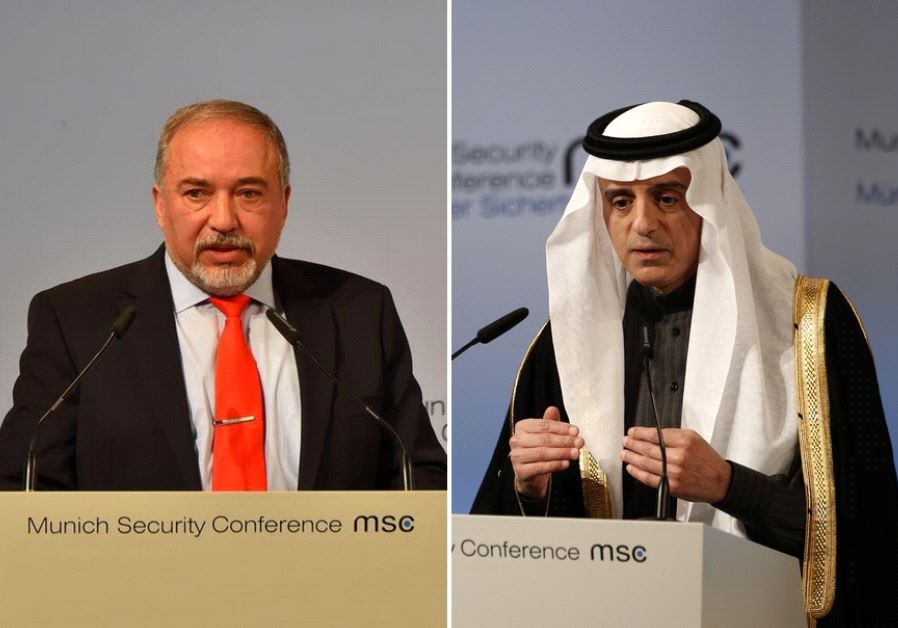 Rome, 23th of February 2017, Nena News – A number of Arab states have shown no hesitation expressing their readiness to cooperate and coordinate with the new U.S. administration in the establishment of a new military alliance backed by Washington. This alliance will exchange intelligence with Israel with the aim of confronting Iranian influence in the region. Washington, in fact, has already launched its dialogue with its Arab allies. Other states are meant to join the alliance in the future, depending on geopolitical and regional developments. According to Wall Street Journal reports earlier this month, the U.S. has begun talking with Saudi Arabia, the UAE, Jordan, and Egypt. After the alliance is established these states will be bound by a defense clause similar to that in NATO’s covenant that states that any attack on one member state is an attack on them all.

Many Arab states were wary and fearful of their relations with the U.S. after President Donald Trump’s sensational statements during his election campaign and after he entered the White House. In these statements, he spoke of an old bill that needs to be settled by certain [Gulf Arab] states in return for prior services rendered them by the U.S. in their defense and to ensure the survival of their regimes.

As a result, these states have mindlessly rushed to accept the idea of an alliance, even though some have set some faint-hearted preconditions to justify such an action. And these are the kind of preconditions that have never been implemented given Arab political realities. They include an end to Israeli settlement expansion and a reevaluation of the moves to hold Saudi Arabia responsible for its citizens’ participation in the 9/11 bombings of the World Trade Center in the U.S.

Because earlier Arab alliances have never lasted long, and because U.S. policy has been known to deal with each state separately in accordance with its interests, the proposed alliance will undoubtedly be subject to regional developments and the establishment of new relations with regional states. Moreover, many Arab defense projects had failed in the past due to the lack of strong Arab leaderships that are ready and willing to resist the U.S. and its allies.

The latest example of this was what happened at the Arab League more than a year ago when the Arab chiefs of staff met in Cairo with the aim of forming an Arab force to combat terrorism and protect Arab security, and establish a Supreme Arab Defense Council that includes Arab foreign and defense ministers. But we have heard of nothing about this since, despite the fact that the war on terrorism continues in many Arab states such as Iraq, Syria, Libya, Somalia, and others.

Do we need today to recall all the Arab ‘fronts’ and ‘councils’ that have been formed to confront Israel over time? The historic irony is that Tel Aviv will now be a partner and deal with Arab states at the intelligence and military levels, especially after Israeli PM Binyamin Netanyahu has announced that Israel will establish new relations with Arab states that will influence the peace process, and that solutions will now be produced inside the Middle East, whereas they previously used to be declared outside it (all without any real international implementation or commitment).

The new alliance reminds us of the old Baghdad Pact that was established in 1955 on the pretext of confronting communist expansion in the Middle East and that included the UK, Iraq, Turkey, Iran, and Pakistan– but Iraq withdrew from it in 1958.

It did not last long afterwards, but it continued in theory until disbanded after the fall of Iran’s Pahlavi Shah in 1979.