Will Israel wage a war against Hezbollah before its elections in 2016?

The Israeli Knesset is expected to hold elections in two years, and it is believed that a war against Hezbollah will occur prior to that event. This was claimed by a senior Israeli minister, and member of the Israeli Political-Security Cabinet, during comments in regards to recent developments on the northern border and Israel’s military capabilities against Hezbollah. 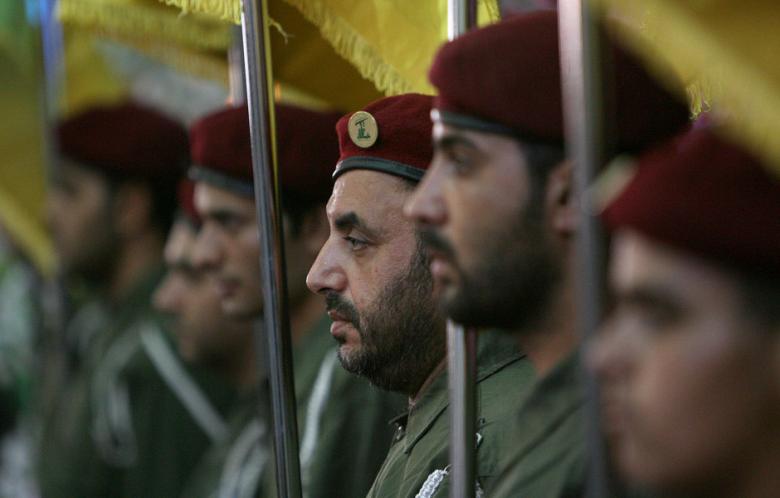 Roma, 28 ottobre 2014, Nena News - The Israeli Knesset is expected to hold elections in two years, and it is believed that a war against Hezbollah will occur prior to that event. This was claimed by a senior Israeli minister, and member of the Israeli Political-Security Cabinet, during comments in regards to recent developments on the northern border and Israel’s military capabilities against Hezbollah. The senior Israeli minister told the Israeli newspaper Maariv that the next war with Hezbollah, expected to erupt before the Israeli general elections, may drag both Syria and Iran into the conflict. Citing prevailing views in Tel Aviv, the Israeli newspaper noted, “Hezbollah’s growing audacity on the northern front confirms the end of the deterrence created in the aftermath of the Second Lebanon War in 2006, as Hezbollah has publicly changed its policies, and now takes responsibility for the operations it carries out on the border, and is seeking to develop friction with the Israeli military through operations in the Golan as well.”

Moreover, Maariv attributed what it called bold reasons presented by the party and its secretary-general, Sayyed Hassan Nasrallah in facing Israel, to the reality of the operational experience amassed by Hezbollah operatives during their fight in Syria, in which the party is fighting as an organized army, has developed a sophisticated and modern intelligence gathering system, is utilizing unmanned drones, among other developments “which has led to the enhancement of Hezbollah’s self-confidence and abilities.”

Nashrallah’s threats about occupying the Galilee should be taken seriously.

In addition, an agreement is expected to be reached between the West and Iran over its nuclear program within the next two months. It is understood that this agreement will not be good for Israel because it will provide the Iranians with more courage to initiate an open conflict against Israel.

“Iran does not need Hezbollah to punish Israel for any attack that it could wage against Iran’s nuclear facilities, because of an agreement between [Iran] and the world, and therefore Hezbollah will find itself free to fight Israel, and it will not be a war similar to the [June 2014] war in the Gaza Strip; rather, we will thirst for a similar war.”

According to the Israeli newspaper, the deal between the West and Iran is a “trap imposed on us,” in other words, Israel will be faced with an Iran as a country on the edge of nuclear capability, without actually possessing the ability to respond. This fact could lead to igniting widespread tensions with Hezbollah, and perhaps also ignite a real war between Israel and Iran, with all the repercussions it entails.

The Israeli newspaper advised not to think about the issue because the outcome will be bad. Rather, it stated that “Israel’s performance against Hamas (during the last war in Gaza) has not added anything to the Israeli deterrence in this crazy region we live in,” noting that “Nasrallah and Iranian officials are now aware that Israel was unable to settle the battle against a small and isolated organization like Hamas, and therefore must ask themselves: Is there a reason to be scared? … And this question is appropriate, but we [Israelis] have to ask this not of them, because, at this state, we must be afraid” about what will happen.

In addition, the commander of the Northern Command in the Israeli army, Major General Gershon Ha’cohen, who resigned from his post a few days ago, confirmed that the Israelis have increased their efforts in trying to detect the presence of tunnels belonging to Hezbollah on the northern border with Lebanon, pointing to the need to take seriously Nasrallah’s comments threatening to occupy the Galilee. According to Ha’Cohen, Hezbollah knows that they are capable of entering the Galilee, even without the use of tunnels, and at the same time, the Israelis are aware that they are able to do so.

The Israeli officer pointed out that the next war with Hezbollah will be different from the previous war in 2006, especially since its forces have gained rich experiences at all levels in the fighting in the Syrian arena, including infantry, armor and aircraft, war tactics, and sophisticated intelligence capabilities.

“We will find in the next war, fighters of a different type, stronger than ever and more experienced, compared to what we have faced in the past,” the officer said. Nena News