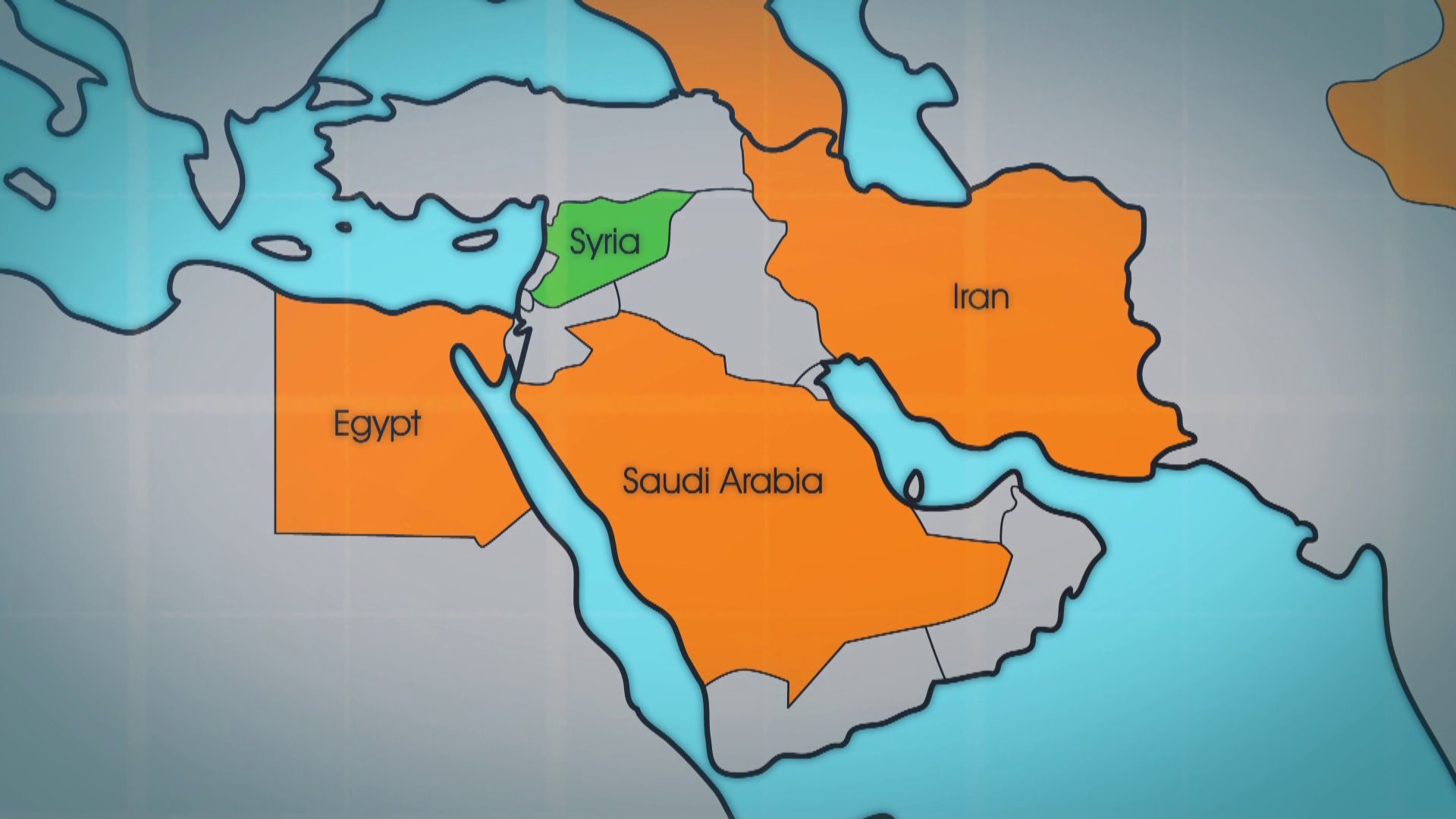 The Egyptian authorities are gradually leaning towards forging an independent regional policy as regards the country’s geographical surroundings, and especially towards the Syrian file. This confirms that Cairo is veering away from the Gulf states that are backing it, especially Saudi Arabia, which may explain why the official visit that Saudi monarch King Salman bin ‘Abdulaziz was supposed to pay to Cairo after returning from Washington has been postponed or cancelled. He chose to fly to Tangiers in Morocco instead, where he spent his vacation, and from there flew directly back to Riyadh.

Ever since elected [Muslim Brotherhood] president Mohammad Mursi was toppled and ‘Abdelfattah as-Sissi became president, the Egyptian authorities have distanced themselves totally from expressing attitudes hostile to Syrian President Bashar al-Assad. They have embraced the liberal and leftist Syrian opposition groups, and hosted their meetings in Cairo at the Egyptian Foreign Ministry’s official invitation and under its sponsorship. They also made sure to exclude the Muslim Brotherhood from these meetings, and were behind the Arab League’s decision not to grant Syria’s seat to the opposition Syrian National Coalition (SNC), a move that is backed by Qatar and Saudi Arabia.

The head of the Syrian National Security Council, General Ali al-Mamlouk’s unannounced visit to Cairo on August 3rd, where he met with President Sissi and the heads of the army and security agencies, represents a major step towards a rapprochement and the full resumption of diplomatic relations between Damascus and Cairo. This in fact may be very imminent.

President Sissi’s visit to Moscow last month coincided with similar visits by Jordanian monarch King ‘Abdullah II and Abu-Dhabi’s Crown-Prince Sheikh Mohammad bin Zayid. Sissi laid the foundations for a new Arab/Russian axis that coordinates its moves over regional issues – especially in Syria –in confronting the U.S./Saudi/Turkish axis. The two Russian planes that landed at Latakia Airport carrying military aid, and Russia’s intensified backing for the Syrian regime represent a possible confirmation of this axis’s commitment to supporting the Syrian president and upholding his legitimacy at a time when the armed Islamist Syrian opposition is dealing the regime strong blows and is consolidating its control of the cities it has already captured, standing at the Syrian capital’s gates, thanks to the Saudi/Turkish/Qatari/U.S. backing it is receiving.

It is clear that General Ali al-Mamlouk, who previously visited Jeddah and met with the Saudi deputy crown prince thanks to Russian mediation, is now the strongman who represents Assad on difficult military and security missions. At the same time, he enjoys Moscow’s confidence, which suggests that he may be delegated with other missions in the coming days and months.

There are many indications that the political and military equations on the Syrian scene that have been consolidated since the crisis began five years ago, have now gradually begun to change, but at an increasing pace. The most prominent aspect of this change is the emergence of the Egyptian/Russian role, at the expense of the Saudi and Turkish roles.

Egyptian/Syrian relations are gradually improving at the expense of Egyptian/Saudi relations, which have begun to cool in response. This was reflected in the Saudi opposition to the proposal to establish a Joint Arab Force that Egypt had adopted with the support of Jordan and the UAE, and in Egypt’s refusal to send ground forces to Yemen – even as Operation Decisive Storm’s spokesman General Ahmad al-‘Asiri was confirming that these forces have been sent. While it was being denied that a single Egyptian soldier has arrived in Ma’rib, the ground forces HQ were preparing for the battle of Sana’a in case the UN’s peaceful mediation efforts were to fail.

President Sissi’s Egypt suffers from two basic complexes: The first is Qatar, and the second is the Muslim Brotherhood. There is a close connection between the two, and both constitute a common denominator that brings him closer to Syria and Moscow and draws him further away from Saudi Arabia. For under King Salman, Saudi Arabia chose to stand in the Turkish/ Qatari trench in dealing with many of the region’s issues. Foremost among them are the Syrian crisis and the growth of Iranian influence in Syria, Iraq, Lebanon, and Yemen.

Security concerns are what dominate all parties on both sides of the line. For this reason, General Ali al-Mamlouk is the Syrian ‘man of the moment’ for the time being at least