There is no natural alliance among the various parties, and press reports have suggested a grand coalition between the two top vote-getters may be possible 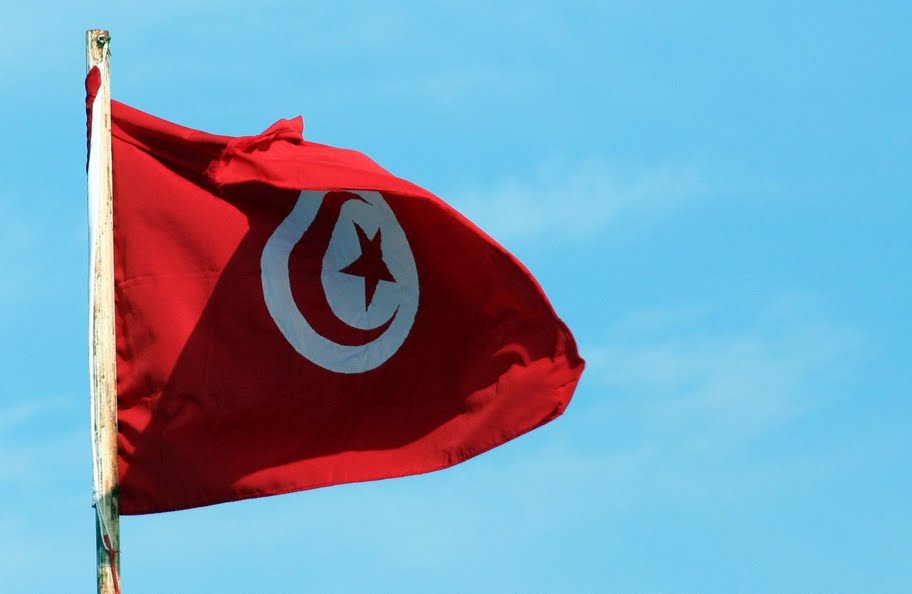 Sunday’s election has been hailed as a victory for democracy in the North African nation, which touched off the so-called Arab Spring when protests drove longtime dictator Zine El Abidine Ben Ali from power in 2011.

Tunisians hope the election, and a presidential vote on November 23, will provide much-coveted stability, nearly four years after the revolution.

Nidaa Tounes — an eclectic coalition of left and centre-right politicians, opposition figures and senior people from the ousted Ben Ali regime — won 85 of 217 seats, the ISIE election body told a press conference. The Islamist Ennahda party, which had run Tunisia in coalition with other parties for much of the time since Ben Ali’s downfall, took 69 seats. With an outright majority of 109 seats virtually out of the question once final results are issued, political horse-trading has already begun on forming a coalition.

Under Tunisia’s electoral system, a party that gains the largest number of votes but falls short of a majority is given a mandate to form a coalition government. But there is no natural alliance among the various parties, and press reports have suggested a grand coalition between the two top vote-getters may be possible.

Nidaa Tounes is headed by Beji Caid Essebsi, an 87-year-old veteran of Tunisian politics, who vowed to form a coalition with other parties to take the country forward.

Essebsi himself is a candidate for the presidency, and considered a frontrunner. “We took the decision in advance that Nidaa Tounes would not govern alone, even if we won an absolute majority,” he told Al-Hiwar Al-Tounsi television. “We will govern with those closest to us, with the democratic family, so to speak,” he said.

Mohsen Marzouk, a Nidaa Tounes official, said “the question of (forming a) government will be sorted out after the presidential election,” meaning the end of December if a run-off is required. Newspaper La Presse said the outcome of Sunday’s election has not provided a “blank cheque” to anyone. “Tunisians voted for solutions to be found to their problems, without wasting time and without getting bogged down.” And 31 percent of registered voters failed to turn out, according to preliminary figures, due to widespread disaffection and lack of confidence in the political system.

Ennahda, which won Tunisia’s first free elections three years ago after Ben Ali’s departure, had been accused of working to steer Tunisian society away from its traditional secularism and the country is troubled by a low-level jihadist insurgency. At the same time, the economy has been in the doldrums during Ennahda’s tenure, with unemployment among the young, themselves widely disaffected, a major concern. But the Tunisian central bank expressed confidence Thursday that the results of the election would contribute to putting the economy back on track.

The success of this “important stage in the transitional process should… send reassuring messages to economic players, both local and foreign investors, and contribute to the success of the decisive phase of the transition on the economic front,” a statement said. The UPL (Free Patriotic Union), led by entrepreneur Slim Riahi, came third in Sunday’s vote, winning 16 seats. That was just one more than the number secured by leftist coalition Popular Front. Another 15 parties will divide up the remaining 32 seats. Nena News